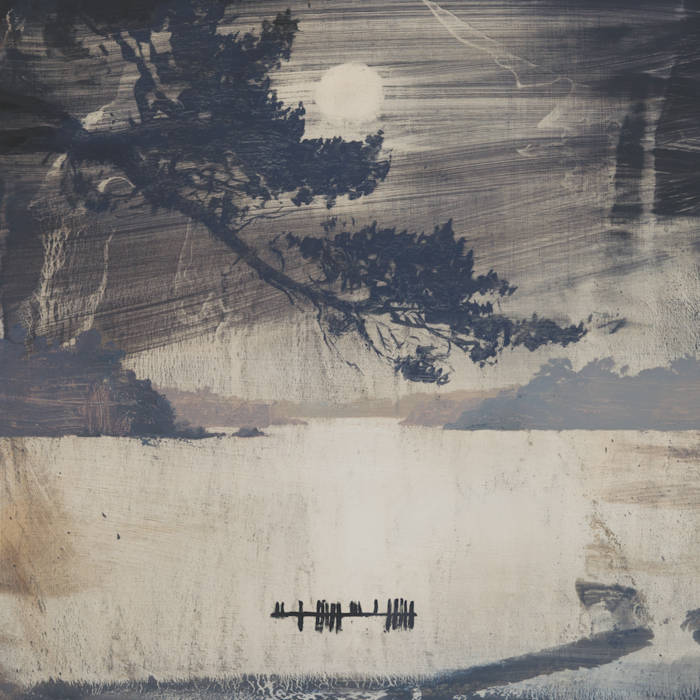 L.O.S.S. will be released on 18th October and will be available digitally and on vinyl. This is Daithi’s second album, which follows on from a few years of releasing singles and EPs and more recently, the singles “Take The Wheel”, “Orange” & “Submarines”. The 10 tracks will include contributions from Sinead White, Paul Noonan, Ailbhe Reddy, Orla Gartland, Tandem Felix, Sacred Animals, Ryan Vail & The Sei.

This latest project was unearthed in isolation in rural France as communication with friends, family, and an all-consuming social media expanse was placed on pause.

“I became interested in the idea of how people deal with loss, and the different ways that they recover from it,” he notes.

“I was at my lowest point, feeling like nothing would ever be okay again, and found myself writing all sorts of melodies and chords as a form of therapy, but at first couldn’t imagine getting to a place where I felt comfortable making songs out of them. This project scared me, but I'm also more proud of it than anything I've ever done.”

Long inspired by the sights, sounds and surroundings of Ireland, Daithí traces a more intimate though no less alive collision in his latest work.

The two-time Choice Music Prize nominee builds on a signature unique formation of house music with a series of singles that mark the most ambitious and personal adventure to date.

Daithi is an electronic music producer obsessed by the culture of Ireland. The choice award nominee combines nature recordings, old Irish samples and analog synths to create a unique type of house music that’s soaked in Irish culture. A mainstay in the Irish gigging scene, his live show is an improvised performance, creating on the spot dance music using synths, drum machines and live fiddle. ... more

Bandcamp Daily  your guide to the world of Bandcamp